ShowMax is an online streaming platform in Africa that is similar to Netflix. ShowMax is a part of the MultiChoice Group, the owners of DSTV and GOTV.

Showmax can be used on any device with an internet connection. It is accessible on Smart TVs, Media players, Tablets, PCs, smartphones, and even game consoles.

There has been a lot of improvement in the technology sector in the twenty-first century. These improvements have had a positive impact on the entertainment sector, paving way for the existence of the likes of ShowMax and Netflix.

In this article, we will learn many things about ShowMax, its features, subscription packages, supported devices, supported countries, how to use it, frequently asked questions, and lots more. Let’s get started.

How does ShowMax work?

To understand how it works, first know that Showmax is not a TV channel.

ShowMax is a streaming service. It works by providing servers that allow you to watch movies, watch live matches, stream TV programs, watch series documentaries, and many more.

To make use of ShowMax, you have to purchase a subscription package. You also need a device with a stable internet connection.

ShowMax was launched in August 2015, in South Africa. Over the years, this movie streaming platform has expanded its reach to many other countries.

Presently, ShowMax has a large number of users and excellent review ratings. Its close competitors are Netflix and Amazon Prime Video.

After ShowMax was launched in South Africa, it expanded its reach to other countries. Below are the African countries where ShowMax is currently supported.

ShowMax also functions in some countries outside of Africa. This includes:

Since ShowMax is a popular streaming service, it can be used on most devices. It might be available as a stand-alone app or by using the browser version.  Below are the following devices that you can use ShowMax on:

There is no stand-alone app for Laptops and desktop devices yet. Only the browser version of ShowMax can be used on these devices.

Also, some Smart Televisions support ShowMax. Here are some of them:

ShowMax features – Things you can do on ShowMax

How To Login On ShowMax

You can log in on a web browser by following the steps below:

You can also log in to ShowMax through its mobile apps. Download it from Google Play Store or iOS Store.

Below are the pricing plans for ShowMax in various countries, as disclosed on the official ShowMax website.

Android users can download the ShowMax app on Google Play Store. iPhone and iPad users can also download on the iOS Store.

To use the ShowMax app on Smart TVs, browse through your Smart TV interface, locate the Smart TV store and launch it. Search for ShowMax and download the application.

Each ShowMax subscription package you purchase can be used on up to 5 different registered devices. However, you can only watch on 2 devices at the same time.

You can also change the registered devices up to 20 times in a year.

Does Showmax Have Multiple Users?

The ShowMax streaming service allows users to create up to 4 different profiles. This feature is more useful when more than one person is using a ShowMax account.

Each profile will have its recommendations and watchlists.

How Do I Add More Profiles On ShowMax?

How Does ShowMax Free Trial Works?

Whenever you are about to create a new account, you will need to purchase a plan. When paying for the plan, use the cheque or credit card payment option.

Your account will be activated and you will be able to use ShowMax freely for 14 days. After the free trial has expired, your linked credit card will be charged every month.

Only the normal ShowMax plan offers a free trial. There is no free trial for ShowMax Pro.

Kindly note that you can always cancel your ShowMax subscription. There are no penalties when you cancel at any time.

How Can I Cancel My Showmax Subscription?

Even if you stay away from the app for some time, you will still be charged each month. This is because you have linked your credit card to ShowMax.

To avoid charges when you are not using ShowMax, you should cancel your subscription. You can do this by following the steps below: 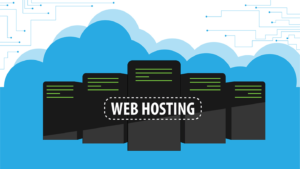 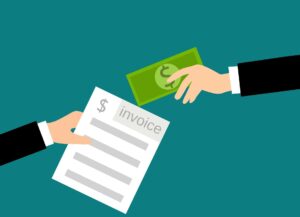 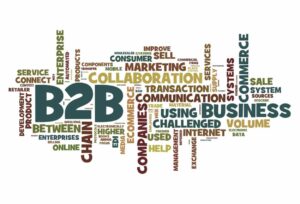 Tools to automate your B2B Marketing 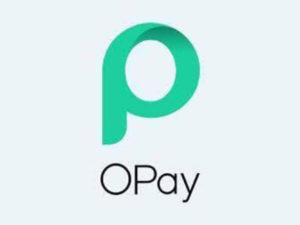 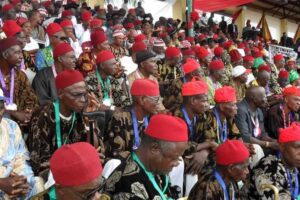