This post is the complete biography of Iyinoluwa Aboyeji. It includes his date of birth, place of origin, family, early life, education, career, Flutterwave, ethnicity, and other details.

Who is Iyinoluwa Aboyeji?

Iyinoluwa Samuel Aboyeji is a Nigerian entrepreneur. He is one of the co-founders of Andela. Andela is a company that helps other companies and businesses gather remote team members quickly while spending little as possible.

Iyinoluwa Aboyeji is also the founder and former managing director of Flutterwave. Flutterwave is a company that provides financial technology services to individuals and businesses in Africa. It currently has a company value of 3 billion United States Dollars (USD).

After leaving Flutterwave in October 2018, Aboyeji established Future Africa in March 2019. Future Africa is an investment company that helps startups with capital, coaching, and partnerships.

Iyinoluwa Aboyeji was born on 28 March 1991, in Lagos, Nigeria. He attended Loyola Jesuit College, located in the Federal Capital Territory, Abuja. Aboyeji completed his Senior Secondary School Certificate Examination and graduated from this school in 2007.

From there, he enrolled in Columbia International College where he earned degrees in International Development, Legal Studies, and Economics. Without stopping, he furthered his education at the University of Waterloo in Ontario, Canada, and obtained his Bachelor of Arts in Legal Studies.

In 2009, Aboyeji worked as an intern for the World Youth Alliance (WYA) in the United Nations Headquarters. He was later made President of the Board at Imprint Publications. Imprint Publications is one of the largest student-owned publishing houses in Canada.

In 2013, Bookneto Inc. was later acquired by the Canadian Innovation Center at an undisclosed price.

Following this event, Aboyeji co-founded Fora alongside Ian Carnevale and Nadayar Enegesi. Fora is a service provider that helps African universities to develop by providing them access to online course materials. Such materials are prepared by professors from top international institutions.

In 2014, Iyinoluwa Aboyeji formed a team with Jeremy Johnson, a technology entrepreneur. Together, they founded Andela. Andela is a company that provides training for African software engineers. The company also helps companies gather qualified and professional team members.

This startup was a success, as it caught the attention of many international investors. Some of the investors are people you know, including Mark Zuckerberg (Founder and CEO of Facebook) and Al Gore (former Vice President of the United States).

Andela later raised about USD 24 million in their Series B funding, thanks to Mark Zuckerberg. Shortly after this, Iyinoluwa Aboyeji left Andela to establish Flutterwave.

Flutterwave is a company that renders financial technology services to African individuals and businesses. Aboyeji continued with Flutterwave for 2 years before officially leaving on 15 October 2018. He was succeeded by a Software Engineer and his fellow co-founder, Olugbenga Agboola. Before his exit, this company had generated over 60 million transactions, worth more than $2 billion.

Concurrently, he was working as the Deputy Director-General for Oby Ezekwesili’s Presidential campaign. This was between 2018 and February 2019. In case you are wondering who Oby Ezekwesili is, she is a former Vice President of the World Bank and also a Minister of Education in Nigeria.

In that same year, 2018, he became one of the board members of Rainbow Educational Services Limited. This is an institute aimed at providing a solid education to students.

Before the end of 2018, Aboyeji also became a board member of FilmoRealty. FilmoRealty is a property and facilities management services company.

In March 2019, Iyinoluwa Aboyeji founded Future Africa and automatically became a General Partner of the company. Future Africa is a company that provides funding to innovators in their early stages. They also invest in technology, media, and infrastructural spaces.

Fast forward to October 2019,  he became the Chairman of Talent City Incorporation. Kindly note that Aboyeji also established the company. It aims at providing standard life for African technology talents.

In 2010, Iyinoluwa Aboyeji was given a “John C Holland award” for Youth Leadership.

In 2012, he was acknowledged as a World Economic Forum Global Shaper.

In 2015, he was listed among Forbes 30 under 30 as “Most Promising Young Entrepreneurs in Africa.”

In 2017, he obtained a West Africa Mobile Award. In this same year, he was listed among the “100 Most Influential Africans” by New African Magazine.

Still, in 2017, Iyinoluwa Aboyeji was listed alongside 49 other “Most Influential Nigerians” by Business Day.

In 2018 he was listed by Forbes as one of the 30 under 30 most influential people. This time around, it was under the Enterprise Technology category.

The World Economic Forum mentioned Iyinoluwa Aboyeji among the Young Global Leaders in 2018. He was also listed as one of the “100 Most Influential People of African Descent” by MIPAD.

On the 11th of October 2022, Iyinoluwa Aboyeji was conferred with a Nigerian national award. He was made an Officer of the Order of the Niger (OON) by President Muhammadu Buhari.

Iyinoluwa Aboyeji is on social media via the following networks: 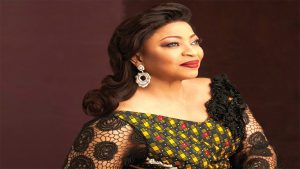 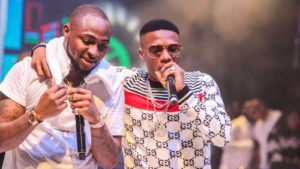 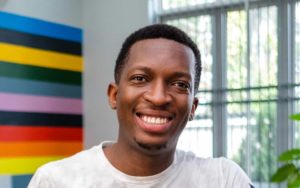 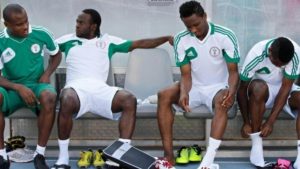 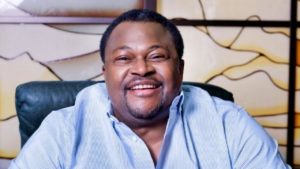