Some of Uganda’s biggest and best banks have hundreds of thousands of customers with active accounts and have maintained an ever-increasing revenue stream over time.

Stanbic bank is one of the most important financial institutions in Uganda today. The bank has remained among the top Ugandan banks for five years in a row, which is interesting.

In December 2021, the bank has a general asset of over 2 billion dollars. Shareholder equity was valued at $286.3 million, at the time.

Centenary bank is one of the most celebrated homegrown banks in Uganda. In the present times, Century bank is among Uganda’s thriving commercial banks serving more than 1.8 million customers, utilizing over 2754 staff, and has an asset valuation of over 900 million dollars.

In addition, Centenary bank operates with over 70 branches and 180 ATMs across Uganda. From the bank’s general assets, shareholder’s equity stood at over 100 million dollars.

The third largest bank in Uganda, The Development Finance Company of Uganda bank Limited, or DFCU bank, offers a variety of services, which include debit and credit cards, checking accounts, mortgages, investments, savings, and loans.

DFCU has established itself as one of Uganda’s best-performing banks and one of the most accessible financial institutions thanks to its network of over sixty branches and more than one hundred ATMs across Uganda.

Absa was formerly known as the Barclays Bank. The bank began operations in 1927, it subsequently acquired the interest in the Commercial Bank of Africa’s business in 1969 under the name Barclays bank Uganda Ltd.

The bank’s total assets are valued at UGX:3.426 trillion, or approximately US$920 million.

With more than 107 years of presence in the Ugandan market, having opened its entryways in 1912, Standard Chartered Bank is the longest-serving business bank in Uganda.

As of December 2021, Standard Chartered bank is the fourth biggest business bank in Uganda by asset valuation, with an asset valuation of $840 million, with investors’ value of $184 million.

The bank of Baroda is a commercial bank established in Uganda in 1953, offering loans, credit cards, savings, and investment services to individuals, small and medium-sized businesses, and large corporations.

The bank is a subsidiary of Bank of Baroda, an international bank based in Mumbai, India, with its Ugandan headquarters in Kampala.

Equity bank is one of Uganda’s commercial banks expanding at the fastest rate. It provides services nationwide through more than 35 branches and 40 ATMs. Loans, savings, checking, and investments are just a few of the banking services it offers.

Another prominent commercial bank in Uganda is Citibank Uganda Ltd. The bank is a wholly-owned subsidiary of New York-based Citigroup.

The bank acts as one of Uganda’s most innovative corporate banks and has been operating in the country since 1999. Citibank Uganda has over a million clients who are involved in a variety of economic sectors, making its corporate banking division one of the largest in the country.

The bank’s total asset value was approximately US$262 million as of December 2021. The bank actively participates in Uganda’s efforts to increase financial literacy, particularly in the country’s schools.

Housing Finance Bank is responsible for approximately 60% of Uganda’s mortgages as of December 2018. It offers loans, savings, checking, debit cards, investments, and other services.

The bank was established in 1967 as a housing finance company and became a licensed commercial bank in 2008. The Housing Finance bank is headquartered in Kololo at Investment House, 4 Wampewo Avenue.

Bank of Africa Uganda started as Sembule Investment Bank in 1984. It has more than 400 employees. The bank has a presence in over 10 nations in Africa and also in France.

The group’s total assets were worth over 200 million dollars in 2021.

When it comes to banks and other financial service providers, Uganda is a major hub. However, the vast majority of them are subsidiaries of international financial institutions and bodies, so there are fewer people of genuine Ugandan descent.

The central bank of Uganda, the Bank of Uganda, issues licenses and oversees all commercial banks in Uganda. The Bank of Uganda plays a part to encourage macroeconomic and monetary framework security and as of now has 25 authorized business banks added to its repertoire. 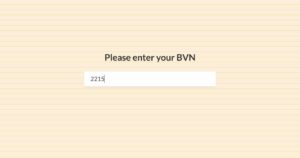 How to check BVN on MTN, Glo, Airtel, 9mobile & online 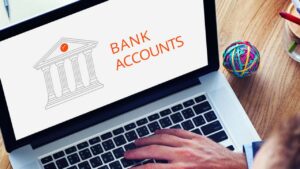 How to open a US bank account in Nigeria 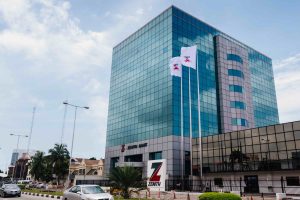 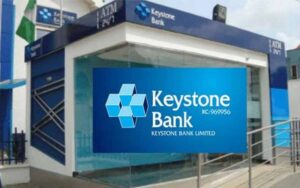 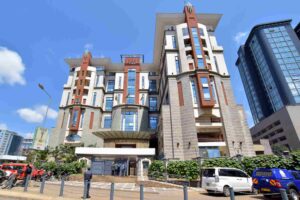 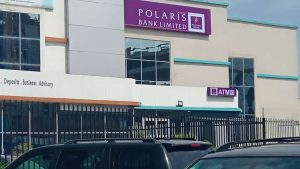