Working online is becoming more famous than ever before. There are more bloggers, more freelancer, more remote workers today than there has ever been. And it is a global Phenomenon.

According to a report published in New York times in 2017, 43 percent of employed Americans said they spent at least some time working remotely, according to the survey of more than 15,000 adults.

That means they actually preferred the opportunity to work from home than going to traditional office environment.

It gets even more interesting:

According to a report by Gallup, they “consistently found that flexible scheduling and work-from-home opportunities play a major role in an employee’s decision to take or leave a job,”

Our in house research and survey here at MakeMoney.ng revealed that  40% of young people in developing countries including India, Nigeria, Kenya prefer working online to working on a traditional job.

The effect of this has resulted in creation of many web pages in recent years. It is estimated that there are over 1.8 billion websites in the world today according to internetlivestat.com. But close to 40 of these websites were created from 2017! That is a massive increase. At a point, it was reported that 140, 000 websites were being created everyday!

From our analysis, the sudden increase from 2017 is mostly due to the high number of people looking for ways to make income online and quit their traditional jobs. Juggling between a traditional job and finding a new way of making income online is responsible for the low percentage of active websites when compared to the inactive ones. Most people find it too hard to bear and pause their new internet venture.

Another important thing to note is that the online freelance industries is now a very big industry.  According to Upwork.com, freelancers are earning more than $1 billion via the site each year. Note that Upwork is just one of the numerous ‘major’ freelancing platform. Also factor in that freelancing platforms are just a part of the big online industry.

We decided to dig deep and find the reason why working online has become very popular. And we have summarized the five reasons we found in the infographic below.

Conclusion: The online industry is potentially the biggest industry in the world today. 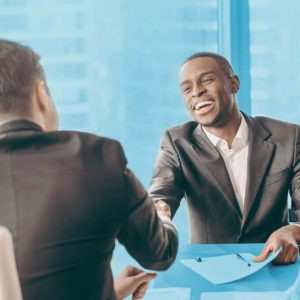 Most popular interview questions and how to answer them 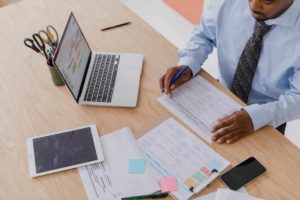 How to become a chartered accountant in Nigeria 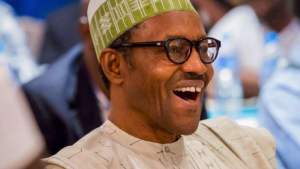 The salary of Nigerian President and all you need to know 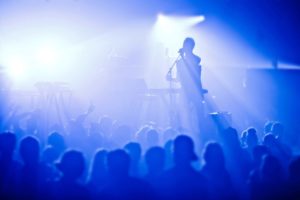 How to be a successful music artist 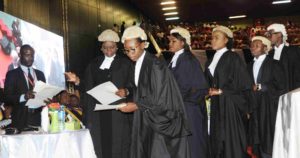