In 2018, despite the rapid growth that the cryptocurrency space was experiencing, there were still major issues with security and user experience. This gave birth to a rise in the introduction of more secure and user-friendly cryptosolutions, SafePal was one of such solutions. Created by a team of crypto-enthusiasts led by Veronica Wong, SafePal was launched in 2018 to provide users with a user-friendly and secure wallet.

This article explores the history of SafePal, how much it’s worth now, how safe it is and whether or not it’s a good investment.

SafePal is a cryptocurrency wallet launched in 2018 to create a user-friendly platform to help users protect, manage, and grow their digital assets. Although SafePal was developed and backed by Binance as an affordable hardware wallet, it has evolved since then, now providing hardware and software wallets that can be paired and managed through the SafePal App.

In addition to supporting numerous crypto-assets, SafePal wallet also supports tokens on blockchains like BNB Chain, TRON, and Ethereum. It provides users with a secure platform to grow, manage, swap, and trade their portfolios.

The SafePal Token (SFP) is a BEP-20 token launched on the Binance Smart Chain (BSC) in January 2021.

In the four years since it was launched, SafePal has become an important part of the crypto space, currently supporting 23 blockchains, 15 languages, 10,000+ tokens, and NFT standards. Over 3 million users in about 196 countries worldwide make use of SafePal services, including the integration with Binance DEX, Binance  Trading, and applications from networks such as TRON, BSC, Polygon, and Ethereum.

SafePal was created to provide users with a secure and user-friendly platform for storing, managing, and growing their digital assets.

The platform also supports multiple cryptocurrencies, including the SFP token. SFP is both the native and governance token for SafePal. SFP is offered as discounts to users to incentivize usage of the SafePal wallets. SFP can be transferred to wallets that support the Binance Smart Chain network.

SafePal products and services include:

SafePal has a maximum supply of 500 million SFP tokens, out of which about 108 million are currently in circulation. As more people use the SafePal wallet, the supply in circulation will continue to grow. SafePal users earn SFP tokens for participating in activities like referring campaigns, completing tasks, and staking rewards within the wallet app.

How Much Is SafePal Worth?

SafePal (SFP) is a relatively new token which means it does not have that much historical data. The current price is $0.782713. In February 2021, a month after it launched, SafePal hit an all-time high of $4.39. The price started to drop soon after that until it hit an all-time low of $0.6005 later that year in June.

The current total market value of SafePal is about $84 million, ranking it 423rd in terms of market dominance according to CoinMarketCap. For a cryptocurrency that has been around since 2018, it does not signal much potential for growth; especially when compared to the over 17,000 coins it has to compete with.

One of the most attractive things about the SafePal network is the security it offers users. The network is protected from threats with several features. The SafePal wallet used to manage the SFP token has its own security system.

The SafePal token itself is secured by a proof-of-stake (POS) mechanism. In addition to this, Binance, which the SFP is based upon, operates a bug bounty program that offers rewards in BNB to people who discover flaws on the Binance Chain and its smart contracts.

There are other security features SafePal adds, including recovery phrases, password security look, and 2 Factor Authentication.

Where To Buy SafePal

You can buy and trade SafePal (SFP) on several centralized and decentralized exchange platforms. The top exchanges for purchasing and trading SafePal currently are Binance, CoinTiger, KuCoin, Mandala Exchange, and Bybit. You can also trade the token against other cryptocurrencies such as Binance USD(BUSD), Bitcoin (BTC), and Tether (USDT).

Is SafePal a Good Investment?

The continued success of the SafePal wallet guarantees a measure of stability for the SFP token, which means if you buy some, you can expect a tidy profit on your investment. Safepal hardware also comes with some perks that make your crypto trade feel as smooth as a walk in the park.

These perks include an unending currency storing facility and this helps you to acquire as many tokens as you want without running out of space, you can afford to delete and add tokens as you please (no restrictions), the device is as small as a credit card, small enough to fit in your pocket, it has a tight security pattern with a multiple-layer security sensor, it is light enough for you to carry around and with it, you get to manage your crypto as often in a day as you want.

Note: Investing in cryptocurrencies can be extremely risky. Do your research Always consult a professional advisor and never trade money you can’t afford to lose. 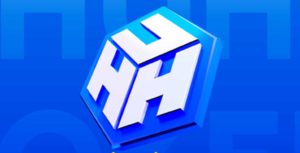 Huh Token: Is it a good investment? 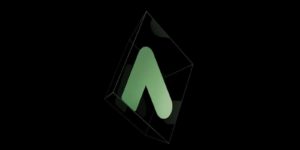 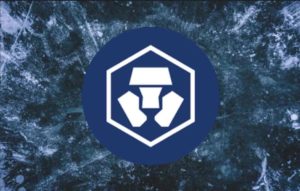 Cronos (CRO): Is it a good investment? 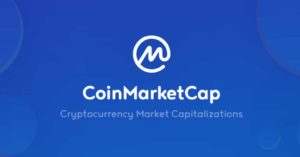 How to earn free NFT/Crypto via CoinMarketCap 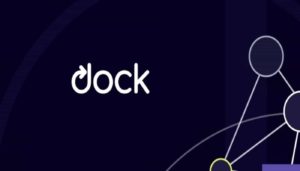 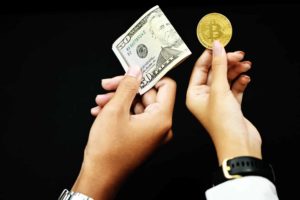 Cryptocurrency scams & how to avoid them