The African continent is home to most countries in any continent of the world. There are currently over 50 countries and territories on the continent. The continent faces great challenges including overpopulation, food shortages, wars, corruption and tribal conflicts. Africa’s largest country in terms of population is Nigeria with over 200 million people as of 2021. Nonetheless, there exist some countries of the world with small populations that are less than 0.001% of the Nigerian population.

This work looks at the least populated countries on the African continent.

Seychelles is the least populated country on the African continent. The country is the richest in Africa in terms of GDP per capita having a strong tourism industry. The Seychelles capital Victoria has the most population of citizens living in it.

The country has a high development index and is the most developed country on the continent. This development is largely caused by increased revenue from tourists and a small population to cater to.

The island nation of Sao Tome and Principe is made of two tropical islands off the Atlantic ocean. The islands are over 20 kilometres far apart from each other with Sao Tome being the largest of the two islands.

Sao Tome and Principe’s major economy is tourism, the country sits on the equator and possesses beautiful rocks, coral formations and active volcanic chains that all plead to the demand of tourists across Africa and beyond. The country is home to over 200,000 people.

Cape Verde is an island nation off the coast of west Africa. The small country has a mixed racial population of blacks, Mongolians and some immigrants from Europe and South America. The country has tourism as the bedrock of its economy. The country is made up of 10 volcanic islands having a combined land area of over 4000 square kilometres and a population of 561,900 people.

The country’s economy is mostly a service-based economy with attention on transportation, trade, commerce, finance and others. The country’s capital is Praia and its official language is Portuguese. Nonetheless, English, Spanish and French is widely spoken on the island.

Yet another island located off the coast of east Africa. Comoros is an Islamic volcanic archipelago island located in the Indian Ocean with Mozambique being its closest neighbour. The country has a high poverty index, however, poverty has declined over the years with the small nations showing significant improvement.

Comoros is an international centre hosting several military bases for some of the strongest countries in the world including France, the United States, Britain and others. Despite its small size Comoros has very high unemployment compared to larger countries that are 10 times its size.

Djibouti is the smallest country in mainland Africa by population. The country is located at the horn of Africa east of the continent. The country consists of the world’s saltiest bodies and a series of volcanic mountains.

The country’s economy is mostly based on the services industry with the country leveraging on its abundant free trade policies. The country relies less on agriculture following low rainfall annually in the country. Widespread poverty and drought have also increased the country’s poverty levels by 6%.

Formerly named Swaziland, Eswatini is a southern African landlocked country. The country is bordered in the north by Mozambique and South Africa.

The country is the second smallest country by population in mainland Africa after Djibouti. Manzini is its largest city and it has a total land area of 17,364 square kilometres.

The country is a highly diversified economy, with large concentrations of mining, manufacturing, forestry, and agriculture contributing over 50% of its GDP. Eswatini’s major crop is sugarcane with the country exporting over 5% of the world’s total sugarcane output. Nonetheless, the country has a low life expectancy thanks to the prevalence of HIV/AIDS with the country’s adult population having over 25% HIV/AIDS infection.

Mauritius is an island country situated in the Indian Ocean. The country’s capital Port Louis is home to a majority of its citizens. Mauritius is a tourist and financial trade centre on the African continent. The country is the only island nation in Africa with a strong financial presence that can compete with the rest of the major cities in mainland Africa.

The coral reefs, exotic beaches and blue lagoons are a few attractions drawing tourists to visit the country. Mauritius also possesses a very high GDP per capita income and is one of the most developed countries on the continent.

Before the discovery of crude in Equatorial Guinea, its major export was cocoa and coffee with Germany and Spain beings its only trading partners, widespread poverty was the norm of the days at this time. Today, Equatorial Guinea is a developing economy with enormous wealth.

Guinea-Bissau is a small west African country with tourism and agriculture being the largest contributors to its economy.

Lesotho is a landlocked Southern African country surrounded by South Africa. Lesotho is largely an agricultural country, with farming and livestock accounting for a majority of its GDP. Manufacturing also contributes significantly to its GDP.

Africa’s least populated countries all have one thing in common, the ease of trade among the other larger nations of the continent.

Mauritius is the most advanced least populated country in Africa while Seychelles is the richest and the most developed.

What is the population of South Africa?

Which country is the most densely populated country in Africa?

Mauritius is the most densely populated country on the African continent with 640 inhabitants per square kilometre. 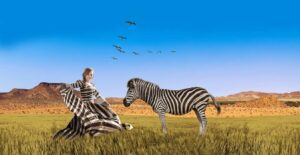 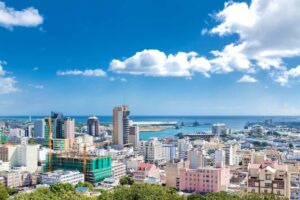 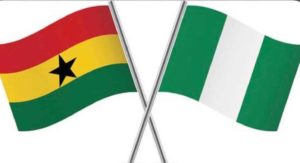 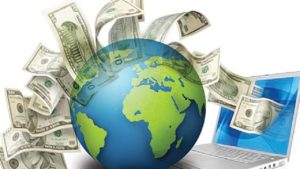 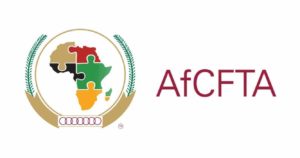 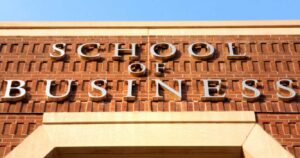