The capital market is a highly regulated market open to trading with the general public. Companies traded on the capital market are usually public limited liability companies that have applied to the regulators to be quoted on the market.

This work looks at the various ways company securities can be traded on the capital market.

Ways of selling company securities on the capital markets

The public offer occurs when companies invite the public to subscribe to its shares or debentures. The Initial Public Offer (IPO) is the company’s first call to the members of the public to subscribe to its shares and debentures. The IPO usually occurs after the Series C funding round. After the IPO, a subsequent offer of a company’s shares or debentures is regarded as a public offer or simply an offer for subscription.

The rights issue doesn’t require a prospectus because the new capital isn’t raised from the public, instead of a prospectus, the rights issue uses a rights circular. The shares can be accepted by the shareholders or rejected, if rejected, the company undertakes a public offer or an offer for sale.

Technically, bonus issues are not issued to raise new funds for the company but as an incentive to the shareholders for efforts put into the company’s overall development.

This type of fundraising is similar to the public offer but is a more private style of fundraising. In private placement, a company sells its shares and debentures privately and directly. Here they would shareholder meets the company and discusses the purchase of shares.

The private placement does not require a prospectus because the shares are not offered to the public.

Bonds are traded securities that are issued by the government or a company. The federal, state and local governments in Nigeria and all incorporated companies can issue a bond in Nigeria.

Bonds are issued to the public in form of loans for the sponsor (the organization issuing the bond) to raise funds for a particular project. Bonds are payable with interest to the bondholders.

The offer by tender usually is tendered with a prospectus because it is open to the general public.

Debentures are documents issued by companies evidencing their indebtedness to the debenture holder. The debenture is a loan structured transaction that seeks to grant the holder of the document the rights to the principal sum with interests.

Companies issue debentures with an interest payable at the end of the term, it also often comes with a charge on the company’s assets. Check on our previous article to know the types of assets to charge for a debenture.

Raising capital through the capital market is an inevitable occurrence for corporations across the world. Once a company has exhausted all fundraising techniques from the seed funding to the series C funding stage, companies usually move to the capital market to leverage their strengths while selling the shares and debentures of the corporation.

Before selling the company shares or debentures, a company must engage experts to conduct due diligence on the company’s balance sheet and legal compliance standing. This due diligence process usually involves lawyers, accountants, finance experts and others.

Can a private limited liability company undertake a public offer?

What is a prospectus?

A prospectus is a document detailing the terms and conditions of the public offer. 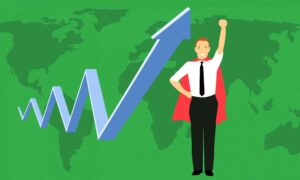 How to sell more in your business? 10 strategies to achieve it 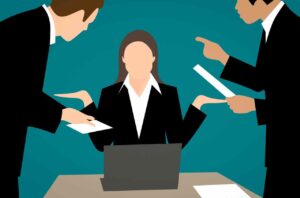 10 Tips to deal with angry customers 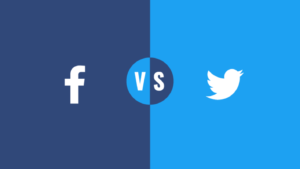 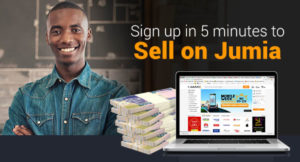 How to start selling on Jumia (Complete guide) 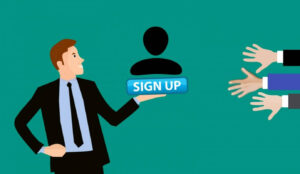 Why online networking is important 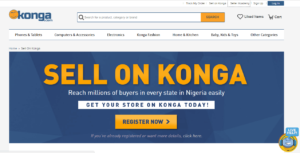 How to start selling on Konga (Complete guide)