The Central Bank of Nigeria (CBN) on 25th October 2021 launched the eNaira, a digital currency for Nigerians to use for digital transactions.

A lot has been said about the introduction of the eNaira and its implications for trade and commerce in the country. In this piece, we examine what the eNaira is all about and how you can get to be a part of it.

eNaira is a digital currency that is issued by the Central Bank of Nigeria (CBN) and is a unique form of digital money denominated in Naira. eNaira functions as a medium of exchange and a store of value, providing better payment prospects in retail transactions as compared to cash payments. Similarly, due to its exclusive operational structure, the eNaira is remarkable and quite different from other forms of central bank money.

One might wonder what are the benefits and basic features of the eNaira and if it is worth using in a country like Nigeria where government financial policies are oftentimes opaque and flippant.

Basic facts about the eNaira

What you can do with the eNaira

Here are things you can do with eNaira:

There are 5 ways payments can be made on eNaira

Is eNaira secure and safe to use?

The eNaira is safe to use. The system uses a two-factor authentication system in addition to cryptographic encryption to ensure the safety of customers’ wallets and the eNaira holding. However, be aware that unlike bitcoin and similar cryptocurrencies, the Enaira is regulated by the Central Bank of Nigeria.

You can download the eNaira via Google Playstore on your android device or on the App Store for your ios devices. As at the time of writing this piece, the app on Playstore had garnered over 100k downloads.

After downloading the app, you need to create a new account using your phone number and Email Address.

2. Verify with a token

A six-digit Token will be sent to your email address.

Open your email and input the token into the Token box.

A registration success message will show up, informing you that an account activation email has been sent to your email address.

Click on the Activation link in the email and your eNaira wallet will be activated.

You can then start using your eNaira wallet for digital transactions.

What is the difference between the eNaira and your regular Bank account?

How to Contact the eNaira team to lodge a complaint

If you have a complaint, you can track the complaint on the official CBN Consumer Complaint Management System (CCMS) using the reference/tracking number sent to your email.

Will the eNaira stand the test of time?

The answer to this question can only be revealed over time. Nigerians are known to be conservative and wary about financial transactions online however the young demographic who are already trading forex and cryptocurrencies can adopt this digital currency if they buy into the eNaira idea.

There was a backlash against the adoption of the eNaira and many negative reviews leading to the removal of the app from Google Playstore a few days after the launch of the app. The app is back on Playstore and it appears to be gaining momentum.

Interestingly, a vast segment of Nigeria’s population do not have internet access and thus would be ignorant about and very sceptical of innovation like the eNaira. While digital currencies and fintech are the future of the world of finance, we can only express cautious optimism and wait to see how things pan out in the coming years. 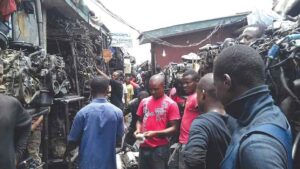 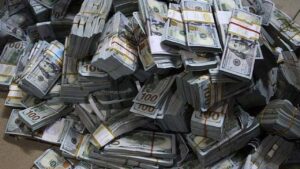 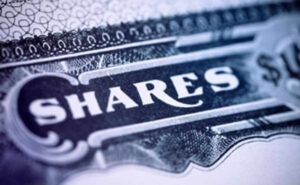 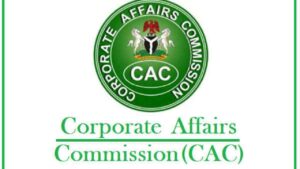 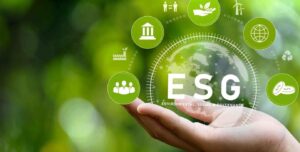 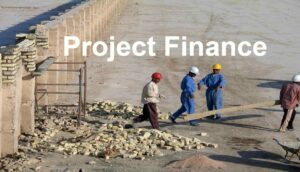