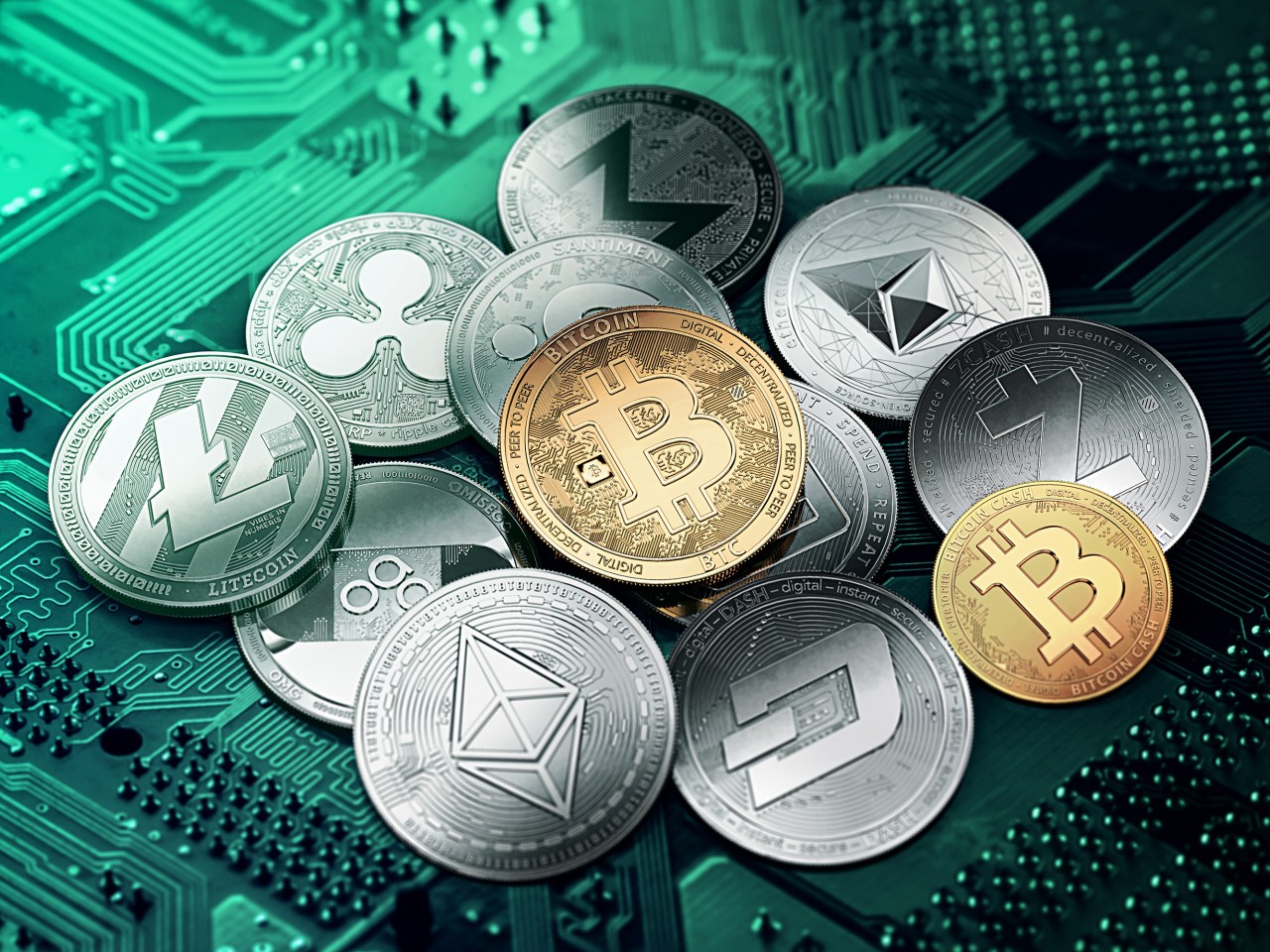 Bitcoin is the most popular cryptocurrency in the world and it’s the coin that comes to people’s minds whenever crypto is mentioned. Bitcoin has played a major role in establishing and streamlining the blockchain in the financial markets. As the foremost cryptocurrency, it has driven the peer-to-peer market to what it is today.

This makes some people assume that bitcoin is the only coin worth investing in the crypto-space but this is not true. As more investors venture into the crypto market to invest, In this piece we list 10 bitcoin alternatives for long-term investment.

Here are the 10 best bitcoin alternatives to invest in:

Etherum is always mentioned alongside bitcoin because it has successfully positioned itself as the second-largest cryptocurrency in terms of market capitalization and adoption by end-users. Ethereum has a solid underlying blockchain technology and decentralized ledger system that makes it easy to use by financial institutions for validation and settlements of transactions.

Ethereum was launched in 2014 with a presale for ether which received an overwhelming response. Ethereum moved its algorithm in 2021 from Proof of work to Proof of stake in a move that is intended to allow the Ethereum network to operate with faster speed and less energy.

Etheruem is used by developers and investors to create new products.

Litecoin was launched in 2011 by Charlie Lee, an MIT graduate who used to work as an engineer at Google. Litecoin is often referred to as “Silver to bitcoin’s gold” and is like Bitcoin in many ways.

However, litecoin has an open-source global payment network. It maintains a faster block generation rate which offers a faster transaction confirmation time. It is the 17th largest cryptocurrency. Developers and many merchants accept litecoin as a form of payment.

Cardano is a blockchain created by a team through intensive experimentation and peer-reviewed research. This research serves as the backbone of this coin and makes it stand out among its contemporaries.

Cardano’s eco-friendly and transparent nature makes it the perfect alternative for bitcoin. It has experienced a long term price surge making it one of the viable cryptocurrencies.

Users of the Binance platform also get BNB coins as incentives for transactions. This enhances the circulation of the token as wide as possible.

A group of people thought that the cryptocurrency market was volatile and so the need for a stable coin arose.

Tether is the foremost stable coin and is pegged to the US dollar. Compared with Bitcoin and other currencies, it experiences fewer fluctuations. Tether was launched in 2014.

The major selling point of this coin is that it allows its users to have an experience of the blockchain and at the same time encrypt their investments against the major price spikes and falls. Tether’s market capitalization makes it the fifth-largest cryptocurrency.

Stellar is an open Blockchain network designed to provide solutions for financial institutions by connecting these institutions to aid faster processing of huge transactions between banks and investment firms. The transactions that typically take several days and involve many intermediaries can now be done immediately without any intermediaries and at little or no cost.

Sometimes issues arise between crypto miners and developers leading to a division and emergence of a hard fork.

In Cryptocurrency, a fork occurs resulting from debates and arguments between developers and miners. The way coins are structured, wholesale changes to the code that will affect the token or coin must be agreed upon by all parties but when there is a division and no consensus agreement, the digital currency is split with one part remaining true to the original code while the other part starts as a new coin with new code.

Bitcoin Cash emerged in August 2017 as a result of one of these splits. Today it is a viable alternative to bitcoin with a large market capitalization.

Although the Blockchain is a decentralized network, anyone can see the sender and receiver of cryptocurrencies over the network hence the need for more privacy in the form of privacy coins which are virtual tokens that can deepen transaction anonymity. Monero has materialized as a great bitcoin alternative because of the peculiar way it works by conveying anonymity to transactions.

Monero makes use of ring signatures and multiple signees to view transactions thus making it extremely difficult to know the sender and the receiver in any transaction.

Work on the Solana project began in 2017 but it was only in March 2020 that it was officially launched. Solana provides decentralized finance (Defi) solutions using blockchain technology’s permissionless nature. It is a highly functional open source project with a promise to users of low transaction costs while still guaranteeing scalability and fast processing.

The Solana protocol is designed to:

ii). Introduce a proof-of-history (PoH) consensus together with the underlying proof-of-stake (PoS) consensus of the blockchain thereby improving market scalability.

Similarly, Solana has attracted a lot of institutional interest due to its lightning-fast processing speed.

Polkadot is a cryptocurrency with a unique system aimed at delivering interoperability among other blockchains. It links blockchains that are permissions and permissionless together with oracles and allows the systems to work together under one roof.

Developers can create their blockchain while still using Polkadot’s security chain. This is a concept referred to as shared security and is novel to Polkadot.

Gavin Wood is the creator of Polkadot. A core founder of Ethereum, he broke away from the Ethereum project as a result of dissenting opinions on the project’s future.

If you are just starting or are already into your cryptocurrency journey, you should explore these 10 alternatives to Bitcoin and invest in them for long-term profit. But be reminded that the Cryptocurrency market is a volatile one and unless you are investing in a stable coin, your investment could go either way.