As a newbie, you will wonder what blockchain technology means and why you should pay attention to it. This article breaks down the concept of Blockchain in simple and clear language by laying down the facts.

What is the blockchain?

Let’s begin by separating the word ‘blockchain’ into two words: Block and Chain.

What is a block?

A block is simply a collection of records, or you could picture it as a list of activities

Take, for instance, you have N1000, and you have been tasked with accounting for how that money was spent, if you are a very detailed person with an eye for figures, you would most likely get a sheet of paper or create a Google sheet to record your daily transactions like:

Let’s assume that you exhausted your N1000, and were able to provide a full record like the above, then your list becomes a block or a block of data — the data, in this case, is the record of your transactions.

Let’s imagine that it is a new month, and you have been given another N1000, and also mandated to provide a record of how you spend the money, you then proceed to create a new sheet where you record all the transactions for that month, and now, you have a second block of data.

Do you now have a good idea of what the block in blockchain means?

So, now you have a record of all your expenses of the N1000 monthly allocations. That is good, but, there’s one problem, you are the only one in control of the sheet. You can add and remove entries as you desire. This means that your record is centralized.

Imagine if other people also had access to your sheet, and also made copies for themselves, so that each transaction is checked, verified, and recorded — This means that your record is publicly available, controlled by everyone, and is decentralised.

Because your data is not only publicly available at all times, it is checked and verified by other people making it easier to trust the data that you have there.

You have your public record, and because it is public, more people are now tasked with the responsibility of validating the record and transactions. This process of validating the transactions recorded in the blocks is called mining. You can now replace people with computers with large processing power.

During mining, what happens is that all the computers (who have volunteered to validate the data in the blocks check to see that the entries are all correct and that you spent the money just as you stated, and when this has been confirmed, the block is issued a unique identifier that we will call a hash.

Now that you have a good understanding of what a block is, can you guess what a blockchain is?

A blockchain is simply a chain of all the blocks put together. It is likened to a chain because the blocks are interlinked just like an actual chain, with each new block pointing back to the block before it, by referencing the hash or unique identifier of the previous block.

Once a block has been mined and added to the blockchain, it makes it really difficult or almost impossible to make changes or alterations to the data. This is what makes blockchain technology so powerful and trustworthy.

What are the advantages of Blockchain Technology?

Blockchain technology has many advantages that include:

You cannot change a chain once it has been written to a block.

The data of the blockchain is secure from any hack attempts or rogue admins.

By being transparent, the blockchain is free from corruption.

5. It gives room for tokenization of assets

The tokenization of assets is made possible by blockchain technology giving rise to a lucrative industry.

What are the disadvantages of Blockchain technology?

Blockchain technology has some disadvantages which include:

1. The speed can be slowed

Some public blockchains that have no limits to the number of peer nodes that participate can sometimes get relatively slow. .g, Bitcoin.

2. Accuracy verification is not standard

While the data of blockchain is well established, the same cannot be said of its accuracy. The accuracy of blockchain depends on the manner of implementation.

3. It is not standardized

Blockchain technology is still a relatively new technology, and for it to be considered to be a serious technology, a lot needs to be done for it to attain industry standards.

4. There is a conflict between public data and privacy laws

Blockchains seek to be transparent but some industries, companies and even political entities require a degree of privacy.

5. It is still a developing technology

Nobody can accurately predict what will happen to blockchain technology in future because it is still developing. For e.g, we can see the widespread adoption of bitcoin and other cryptocurrencies by shady characters.

What is the future of Blockchain technology?

This is unpredictable as we don’t know what’s coming ahead but industry experts are optimistic that it will offer very innovative solutions that will reshape the direction of industries soon.

The following are possible ways that the future of blockchain will turn out to be. 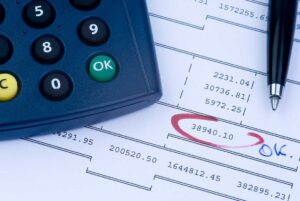 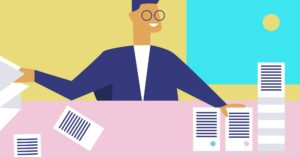 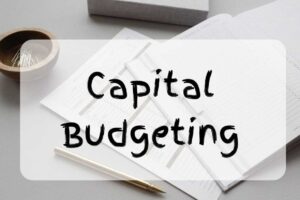 Capital Budgeting: Meaning, methods and how it works 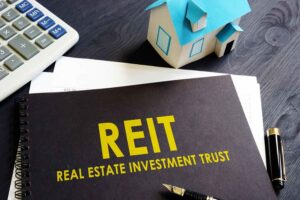 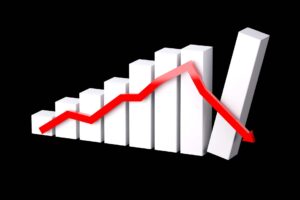 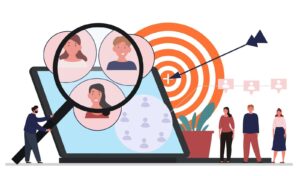