Just like all other people, entrepreneurs, investors, and business owners need to take breaks sometimes and watch movies. These movies can be any type, but they should be related to their daily lives. In this article, we have compiled a list of the 10 greatest movies for entrepreneurs to watch.

In short, this movie is based on Bill Gates of Microsoft and Steve Jobs of Apple.

Pirates of Silicon Valley (1999) is a very interesting biographical movie based on the great men who made the world of technology what it is today, their struggles during college, and the founding of their companies.

It also portrays the ingenious actions they took to build up Apple Computer Corporation and Microsoft Incorporation. The movie ends with Bill Gates gaining the upper hand.

In 2003, Mark Zuckerberg created Facebook with the help of his friend, Eduardo Saverin. Fast forward to 6 years later with Facebook having 500 million friends, Mark became the youngest billionaire in the world.

The Social Network (2010) portrays how he was sued by the twins who claimed he stole their idea and by the co-founder who was later kicked out of the business.

Well, you don’t get 500 million new friends without making a few enemies, do you?

Seth Davis is a college dropout attempting to live up to his father’s high standards. He later got a job as a broker in a suburban investment firm, which put him on the fast track to success.

However, the job did not turn out to be as legitimate as it first appeared to be. Every entrepreneur in business faces moral dilemmas at some point in their career.

What did Seth Davis do when faced with the dilemma of money and greed vs morals and legality? Find out for yourself.

Office Space is a 1999 American comedy film written and directed by Mike Judge.

Peter is a software engineer. He is tired of his boring job. What did he do? He plans revenge with two of his friends to plant a virus in his company’s system.

Friends can become enemies when money, power, business or all are involved. The same is the case with a real-life company called GovWorks.

This startup raised $60 million from Hearst Interactive Media, KKR, the New York Investment Fund, and Sapient. Despite having a huge potential to succeed, this startup failed because of mismanagement and internal power struggles.

12 men are jury members on an open and shut murder trial. However, one of them thinks that the suspect (alleged for killing his father) deserves some extra consideration.

As an entrepreneur, this movie will teach you negotiation techniques, persuasion methods, conflict resolution and consensus building.

This real-life festival was supposed to be the greatest music festival ever. It was even promoted on Instagram by celebrities and social media influencers.

At the end of the day, it turned out to be a scam devised by MacFarland, a businessman with a history of starting up fraudulent business ventures.

This is a real-life story that actually happened as portrayed in the movie. It serves as a lesson to entrepreneurs who invest a huge budget in marketing and advertising without making any attempt to improve the product they sell or the service they offer.

Young entrepreneurs can be easily blinded by greed and they might end up making morally reprehensible decisions.

A young and impatient stockbroker is willing to do anything to get to the top, including trading on illegal inside information taken through a ruthless and greedy corporate raider who takes the youth under his wing.

This movie portrays the startup of McDonald’s fast-food restaurant chain, and how it became the biggest restaurant business in the world.

This movie gives us an insight into Ray Kroc, and how he transformed McDonald’s into a global franchise. You will also learn about the McDonald brothers, the original founders of McDonald’s, who were forced out of business.

This movie revolves around a Godfather and his son who oversee the growth of a small family business into what later becomes the largest organized crime family in New York.

It will help you as an entrepreneur by showing why relationships and network building are important, why helping people will help your business, and why understanding your competitors is very crucial.

Bonus: The greatest movies of all times that all entrepreneurs should watch

These are other great movies for entrepreneurs that were not mentioned above.

Meanwhile, they’re not only for entrepreneurs. If you own a startup, if you want to be an investor, if you’re considering setting up a venture capital company or you want to have a company that builds new products, these movies will be a source of entertainment and inspiration for you.
Disclaimer: While these movies may (or may not) help your business career, we do not condone the illegal and inappropriate behaviours of some of the characters. All movies in this article are included based on merit. We’re not paid by any movie maker to include their film on this list. 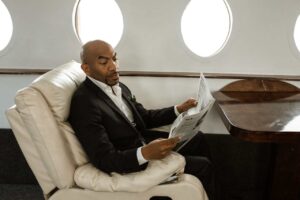 How to become a billionaire: 10 steps to get you there 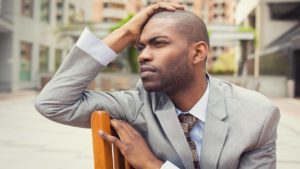 Here are 10 reasons why you should never give up 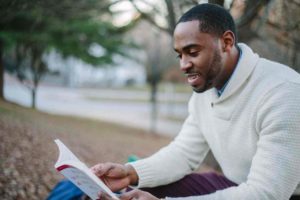 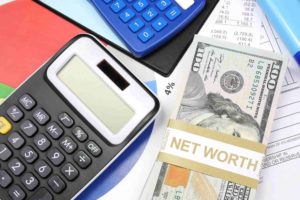 How To Calculate Your Net Worth

The process of budgeting; Planning to achieve more 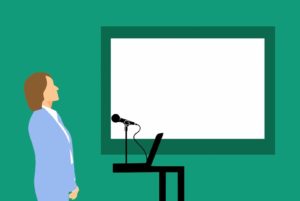 6 Skills you need to be a great mentor