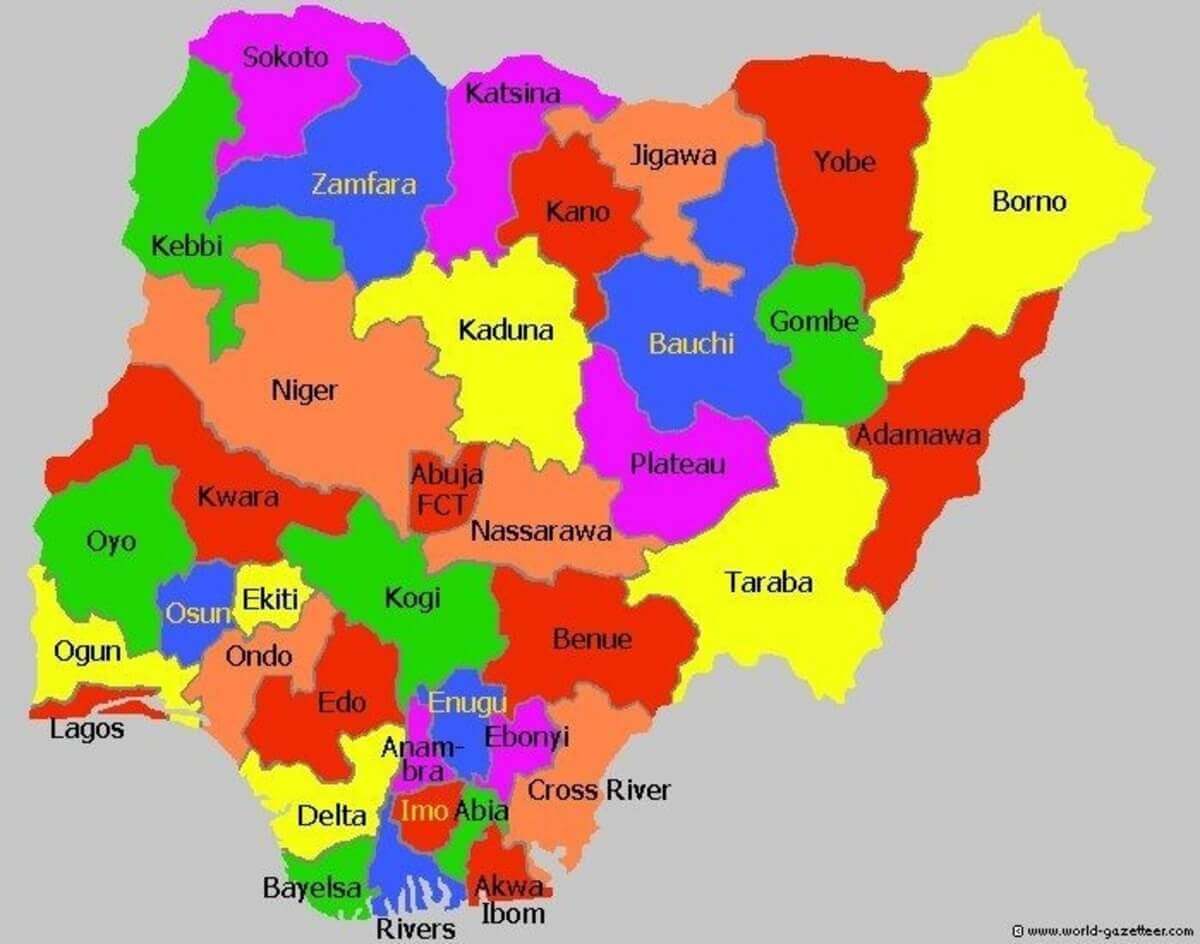 Nigeria has the largest economy in Africa by Gross domestic product (GDP). With over-dependence on oil and a very large population, the country still struggles despite its comfortable lead.

In this article, we look at the richest states in Nigeria by Gross Domestic Product (GDP).

What is Gross Domestic Product (GDP)?
Gross domestic product mostly known as GDP is the measure in monetary value of final goods and services produced by an entity.

The states are listed by their GDP from the highest to the lowest.