Snake farming business involves the rearing of various snake species for commercial purposes. It is a very highly profitable business for anyone who dares venture into it because of the risk associated with it. It does not matter where you are in Nigeria, Africa, India, United States, Britain, anywhere at all, there is a market for you.

The truth is that snake is not really a friend of anyone. A lot of people are afraid of it. But for anyone who will ignore the risk and get into the business of snake farming, you may be on your way to making millions every year from this highly profitable business.

Why is snake farming business profitable?

Snake farming business is very lucrative because there has been a continuous demand for snake venom in the global venom market. There is high demand but there is low number of people involved in the business because of the risk.

Pharmaceutical companies spend millions of dollars each year to purchase snakes or snake venom. These spending may soon get into billions if ongoing research on the use of snake venom to cure cancer is positive.

With this money being splash around by Pharmaceutical companies, there are actually few suppliers of snakes and snake venom because of the risk involved in it.

Snake venom are used for various researches including to find antidote for snake bites. There is also a report that snake venom can be used to cure cancer, it is being researched by professors.

Additionally, Pharmaceutical companies use the gall bladders, livers and skin from the snakes to create nutritional supplements which are ultimately sold to customers in Japan, South Korea, America and Europe.

Snakes are eaten as meat by a good number of the world population. The skin of snakes like Python is used in the fashion industry for production of different fashion items.

A look at the snake farming world

While snake farming is very lucrative, it is however illegal in some places because of the risk involved in it. But it is legal in so many countries.

A small village in China known as Zisiqiao makes over $12 million a year from the snake farming business alone. They supply snake venom and snakes to Pharmaceutical companies. One of the snake farmers from the that village, Fang Yin works together with his wife and they make over $60,000 a year. He previously worked in a Pharmaceutical company. He told a newspaper in China: “At first I was afraid and thought they were gross but now I’m used to all this.”

However, he is not the biggest snake farmer in the village of Zisiqiao. The biggest is Yang Hongchang who makes over $3 million a year from from the Snake farming business.

In Nigeria, Snake farming is very legal. The biggest snake farm in Nigeria is owned by one of the most powerful men in the country.  It is called the Tukur & Tukur Snakes Farm owned by Tukur Yusuf Buratai who as at 2018 is the Chief of army staff in the country. Of course it generates millions, probably billions yearly. It is located in Nassarawa state very close to Abuja.

While snake is considered dangerous, according to scientists, they only act rudely in self defense. If they are not threatened, they won’t bite.

How to start snake farming business

1. Find out the legal requirement

Depending on where you are, snake farming maybe legal or illegal. So you need to do a proper research to determine that it is very legal where you are. The legality is usually not a country thing, it is a state by state basis. While it may be legal in one state, it could be illegal in another. In a city with barely any land, it will likely be illegal because of the danger. So ensure you find out before beginning so you do not run into trouble.

A good location is very important. When thinking if a location, consider the safety of the people around. So it is best you set in an bit isolated area so as to avoid human fatality. While snake only react when threatened, it can also react when accidentally stepped upon.

Your next target should be getting the snake into your snake farm. You can engage local hunters who are good with capturing snake. You should try to get as many species of snakes as possible but more emphasizes on the most lucrative species.

Another option is to buy snakes from snake dealers. This will depend on where you are. There are snake dealers almost everywhere in the world. In Nigeria, You can go to Benin republic to get some. It is very common in some markets.

Just do your research, ask around.

Each type of snake eats different type of food. But almost all of them will eat mice. They also feed on rodents, insects, eggs, birds, fish, lizards, frogs, toads and more.

On average snakes usually eats about 4 mice at a time and need to be fed every 4 weeks. They prefer live meal. Give them the food live.

The bigger snakes like Python may require bigger meal.

If you are keeping your snake in a cage, you should enable to clean it always. This will ensure high productivity as snakes need to be kept in optimum conditions, to prevent any health problems.

Marketing your snake is not very difficult. There is a big market for it across the world. You need to go on the internet, find forums where buyers patronize, you will be amazed. You can also write directly to pharmaceutical companies.

Also target the fashion industries. Snakes skin are used to make belts, jackets, shoes, bags and more. Reach out to them.

Another option is to look out for restaurant that serves snake meal, supply to them.

If you have a phenomenal snake specie, reach out to zoos, they may be interested.

Overall, your biggest bet that brings the most money is the pharmaceutical companies! The demand is high.

While snake farming is very lucrative, it is also very risky. Because of that ensure you take the necessary precaution to avoid accidents that is fatal.

Please ensure that you have anti-venom readily available. For every specie of snake you have, you should have an anti-venom for it.

Ensure that you wear boots and gloves when in your snake farm to minimize effect of bites.

Do not let children near the snake farm.

Snake farming business is very lucrative and can make anyone rich because of the few number of people who venture into it. It is risky and only for the fearless entrepreneurs.

If you are looking for other business ideas, go here: Business Ideas 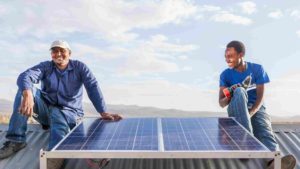 How to start a Solar energy business in Nigeria 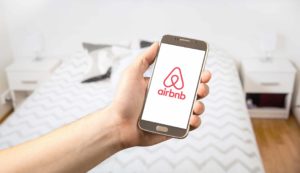 How to start an Airbnb business (An In-depth Guide) 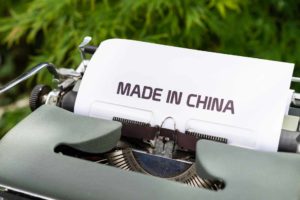 A-Z of starting a mini importation business in Nigeria 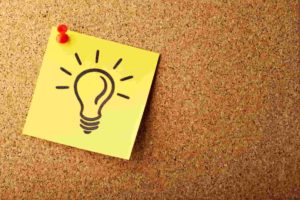 10 Business ideas you can start with no money 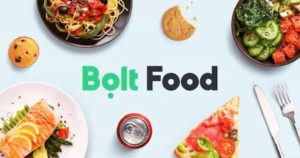 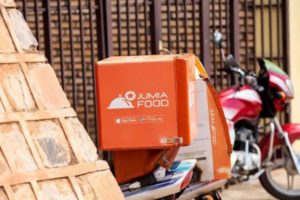